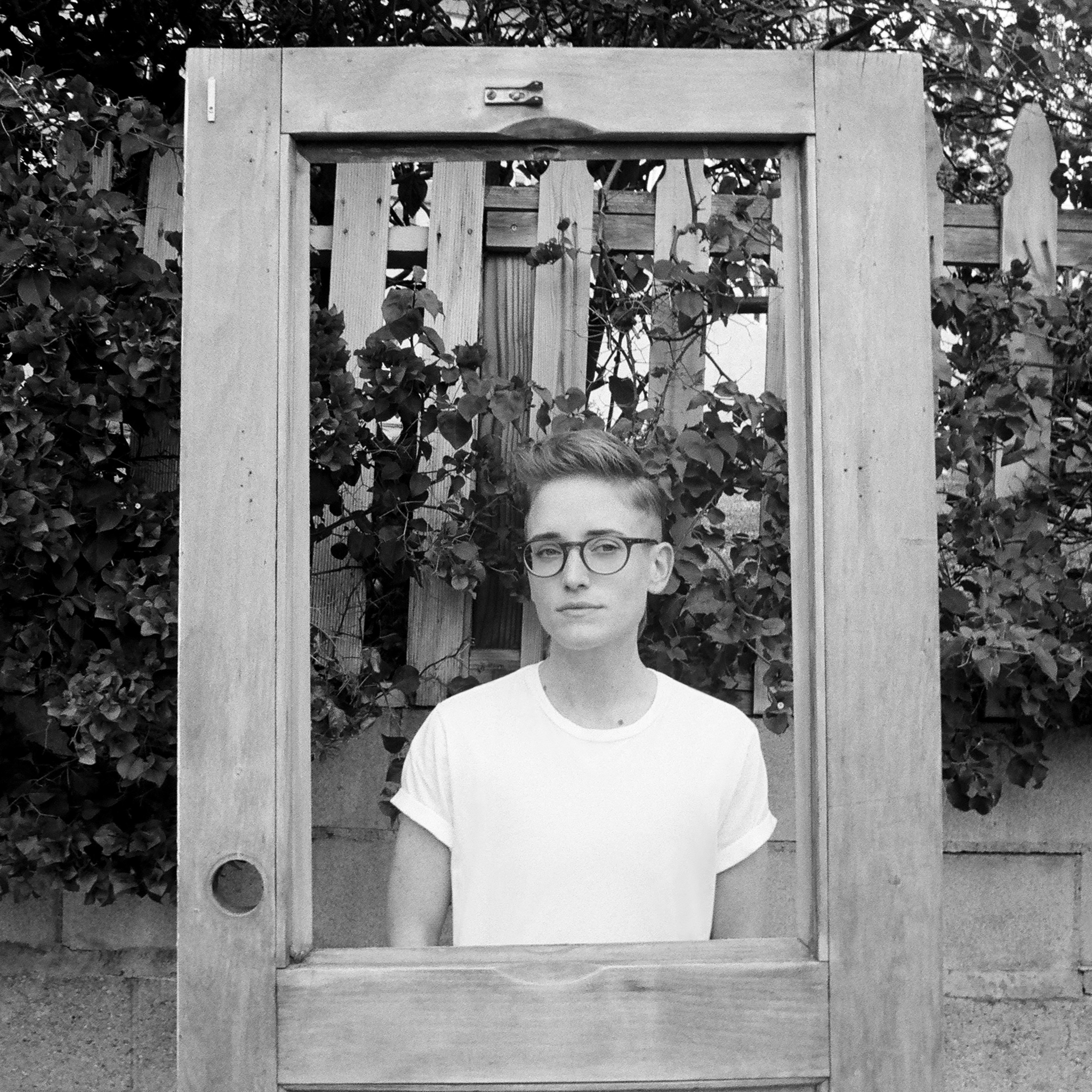 Slaughter Beach, Dog - At The Moonbase 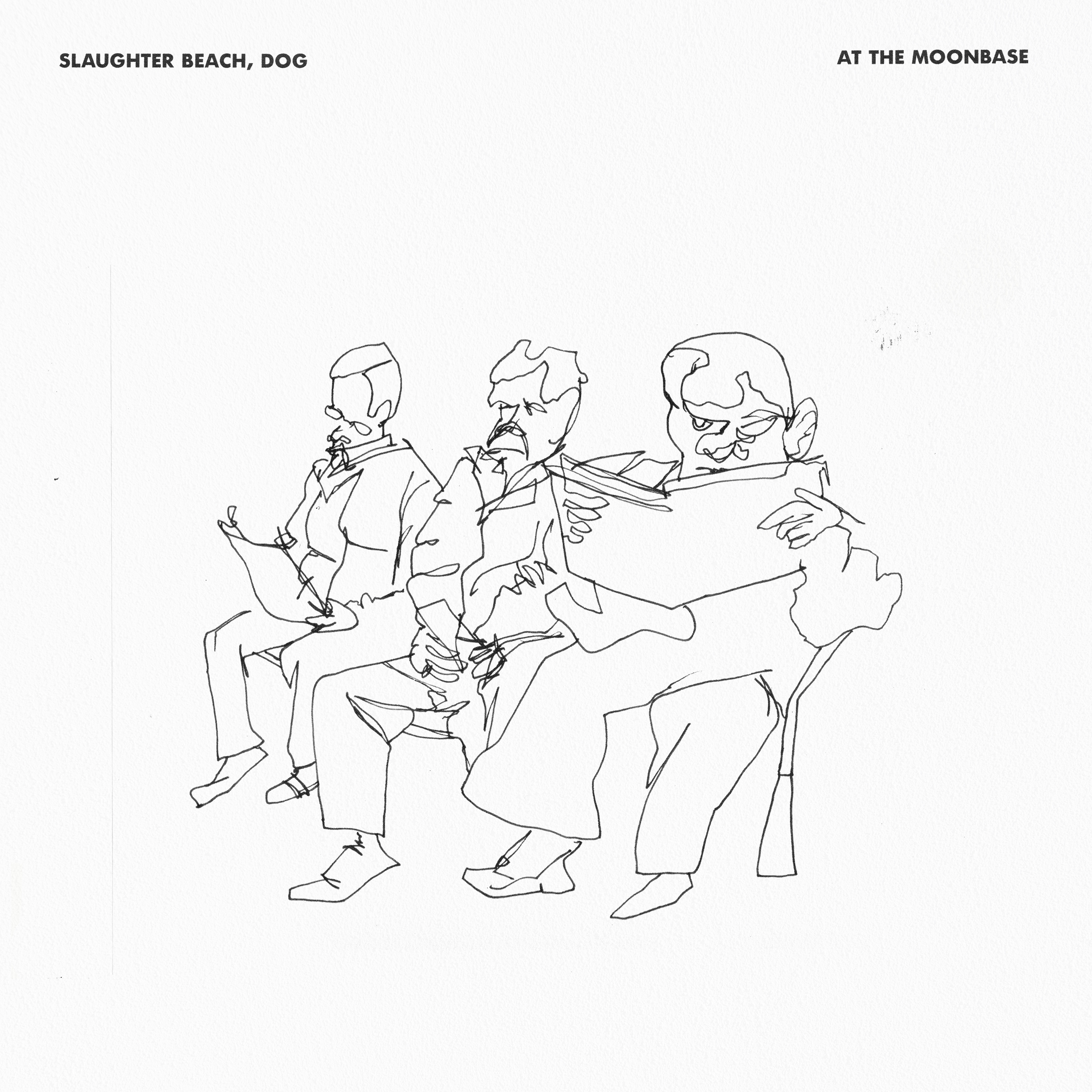 Surprise! Slaughter Beach, Dog are coming to you this lovely Christmas eve with a BRAND NEW ALBUM OUT NOW! 'At The Moonbase' is streaming now on Bandcamp and across all your streaming platforms. Check out our webstore for many LPs and bundles, as well as brand new At The Moonbase merch exclusively available from Lame-O Records!

U.S. Highball - Up To High Doh 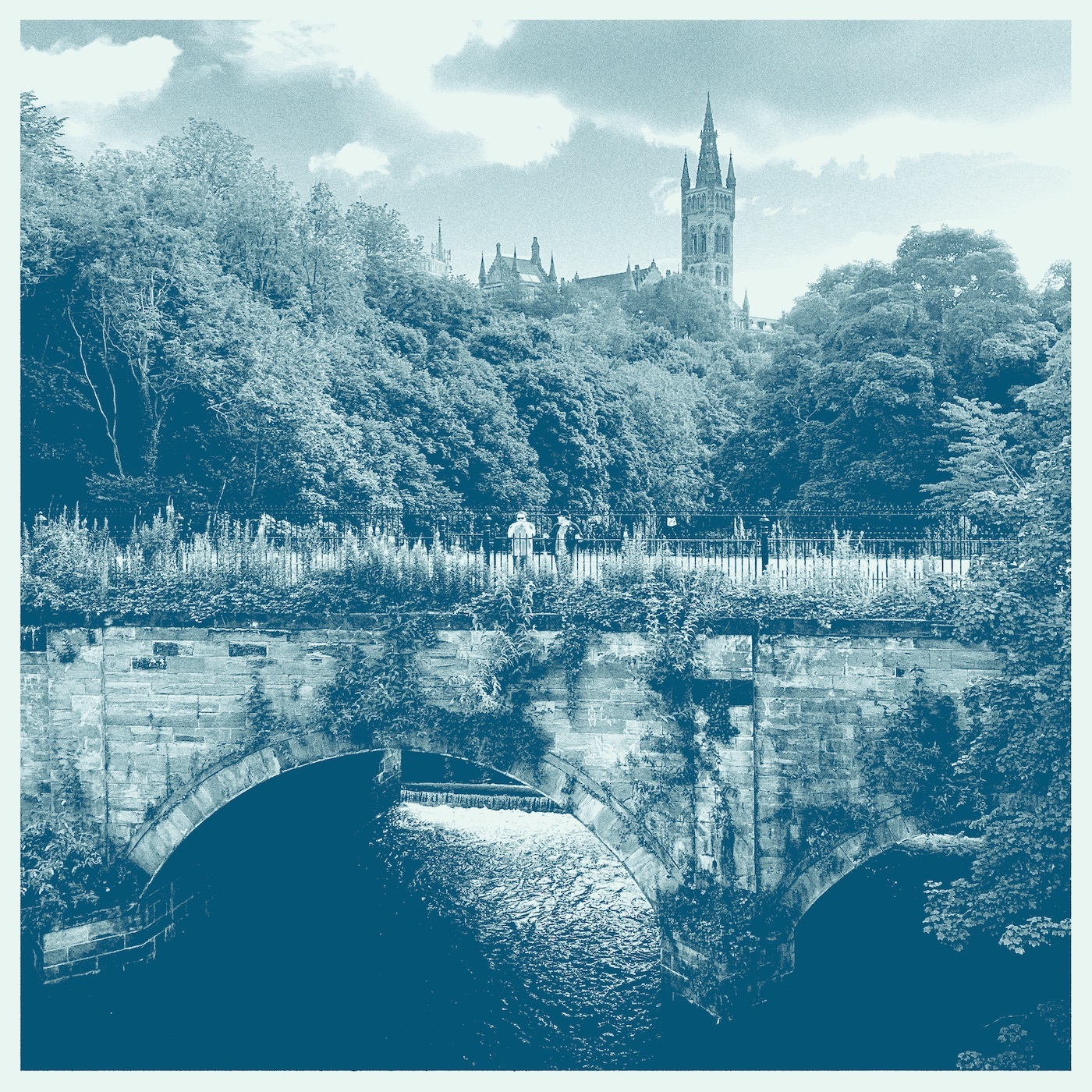 The wonderful Scottish powerpop band of Lame-O Records U.S. Highball have just announced their third album 'Up To High Doh,' out now on Lame-O Records! Pick up a copy of the LP on our webstore now or check the album out on Bandcamp!

No Thank You - Embroidered Foliage 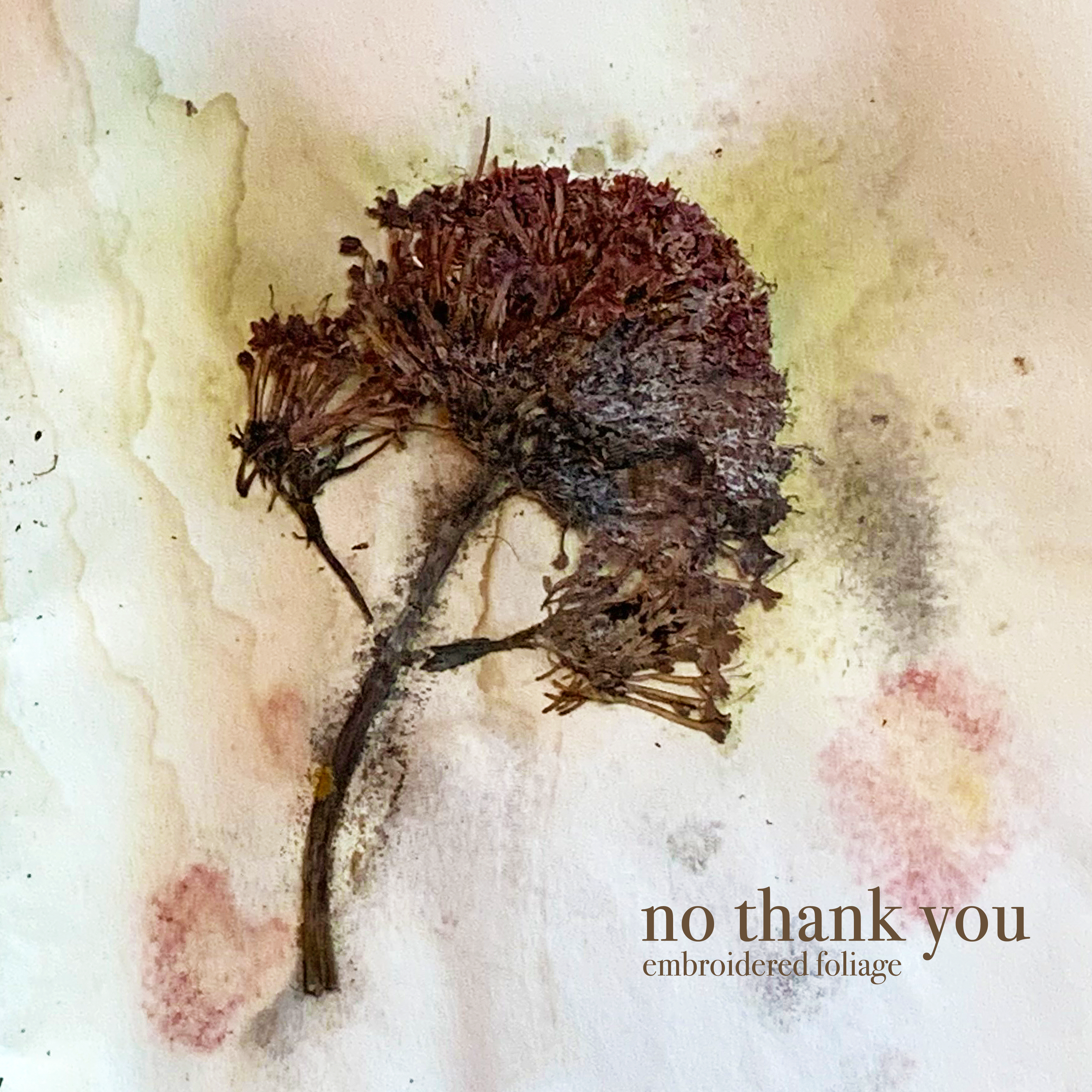 No Thank You have just announced their third LP 'Embroidered Foliage,' set to be released on October 23rd! The first single from the record "Enough" is streaming now. Stereogum called the song "a billowing cloud of booming drums and rushing guitars." Check it out below and pre-order the record on our webstore or Bandcamp!