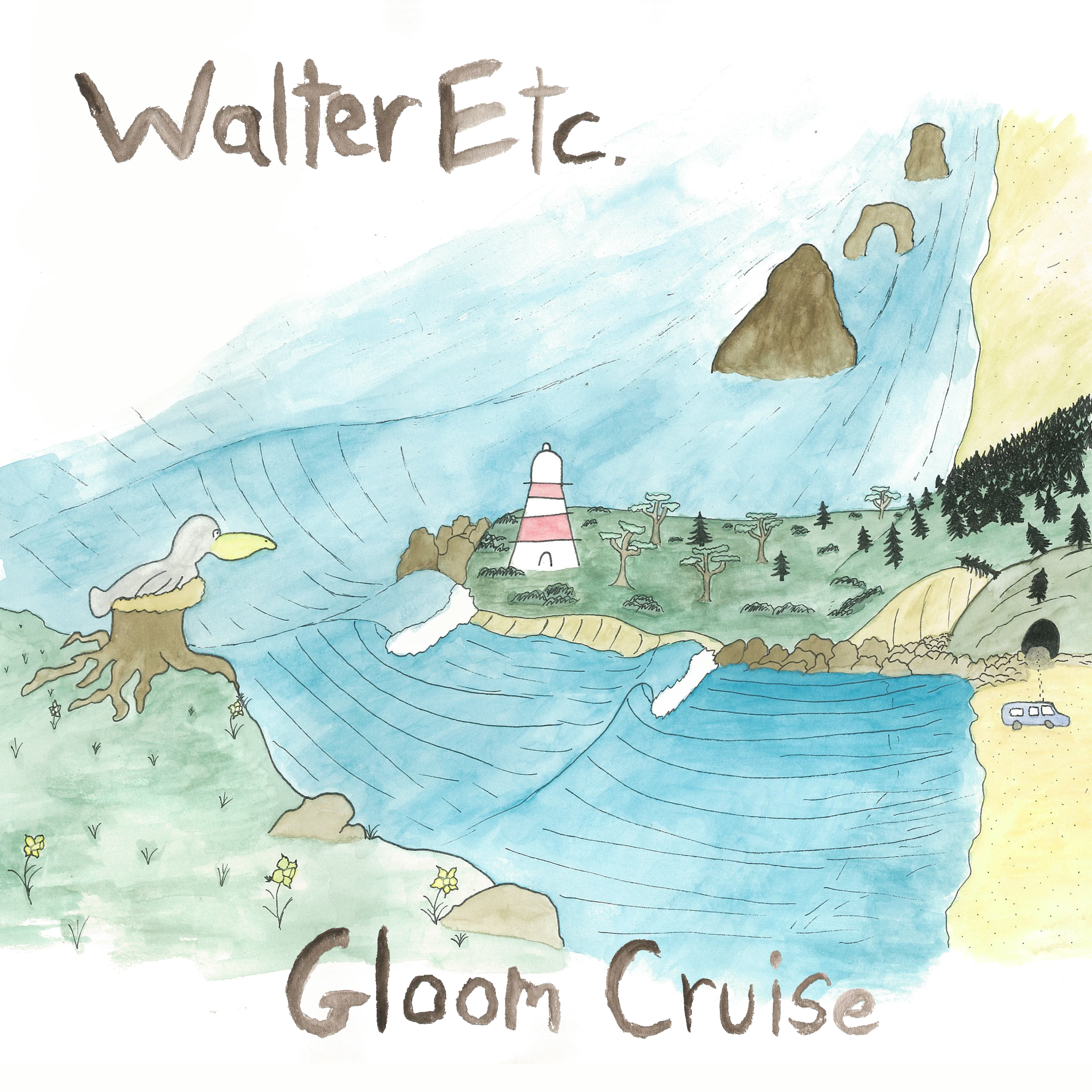 Walter Etc. (formerly Walter Mitty and His Makeshift Orchestra) have a new LP Gloom Cruise, and Lame-O is co-releasing it with Lauren Records on August 25th! The first single from the song "April 41st" is streaming now via The Four Oh Five. The Four Oh Five calls the song a "beautiful slice of pop magic." Saying, "'April 41st' is a near-perfect realization of the band's work on this record, bringing distinctive vocals, ear worm guitar parts and feel good vibes all under one roof. And by feel good vibes, I mean this is the kind of song you dance to in the rain with your friends on a warm summer night." Gloom Cruise was produced by Jeff Rosenstock (of Bomb The Music Industry) and mastered by Jack Shirley (Deafheaven, Joyce Manor). Pre-orders for the record are available now on vinyl via Lame-O Records and Lauren Records, and on cassette via Making New Enemies.

Check out a new video from Shannen Moser, live and acoustic in Philadelphia. Shannen is hitting the road this summer with Slaughter Beach, Dog. Tickets are on sale now and avaialble here! 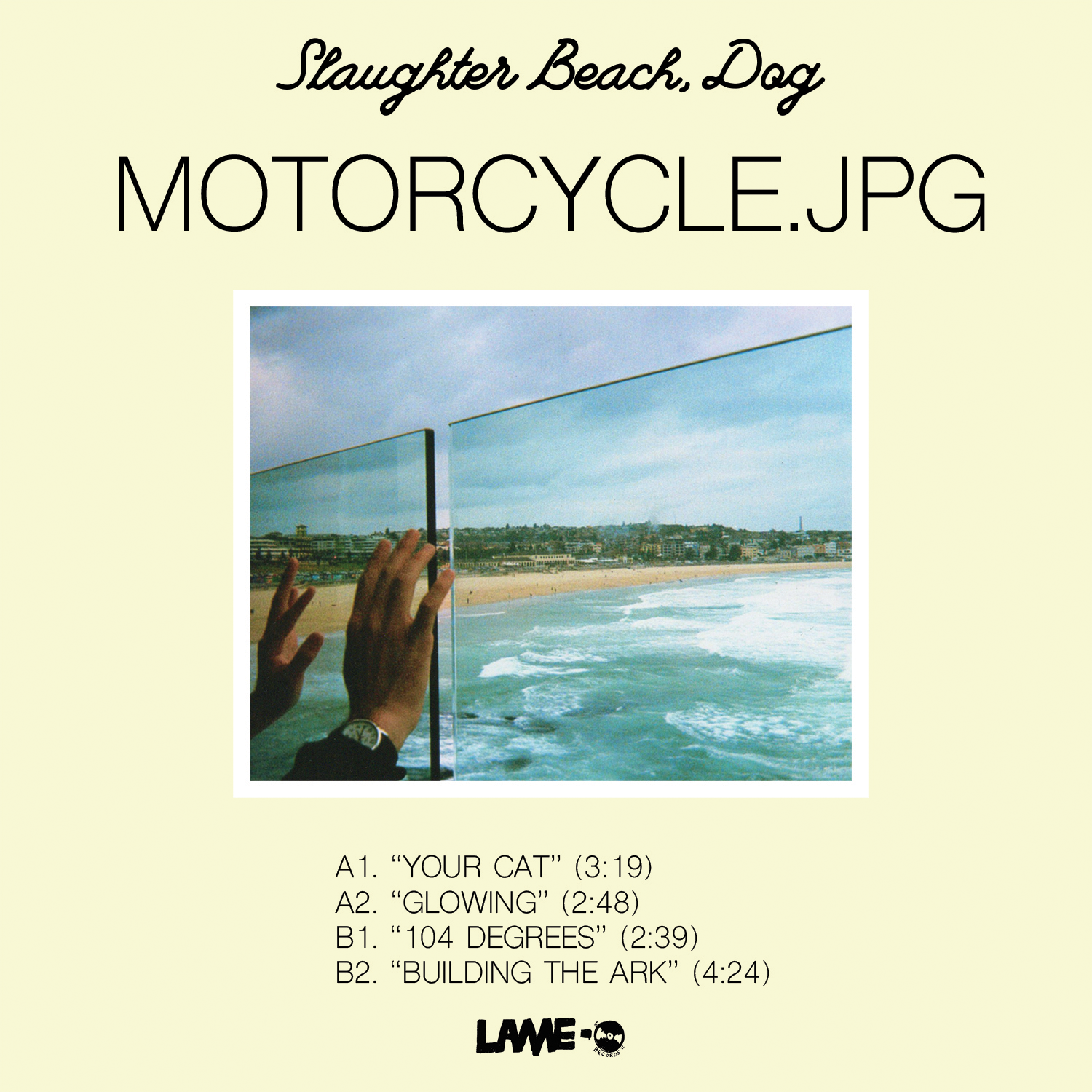 Slaughter Beach, Dog has just announced their new EP Motorcycle.jpg, coming out July 14th!! They also have a new LP that we'll be putting out this fall. You can pre-order the 7" now on our webstore and shirt bundles now on our webstore, or digitally on our Bandcamp. Slaughter Beach, Dog has also released the first single from the record "Building The Ark," which can be heard now via The Fader, alongside an interview where Jake discusses the new songs and the way the band has changed since the hiatus of Modern Baseball.

Shannen Moser: Acoustic and Live in Philadelphia + Tour Dates with Forth Wanderers

Check out a new video from Shannen Moser playing live on the steps of West Philly High School preforming "Grower" from her new LP "Oh, My Heart." Shannen's tour dates with Forth Wanderers have just started - catch her if you can and purchase "Oh My Heart" here! 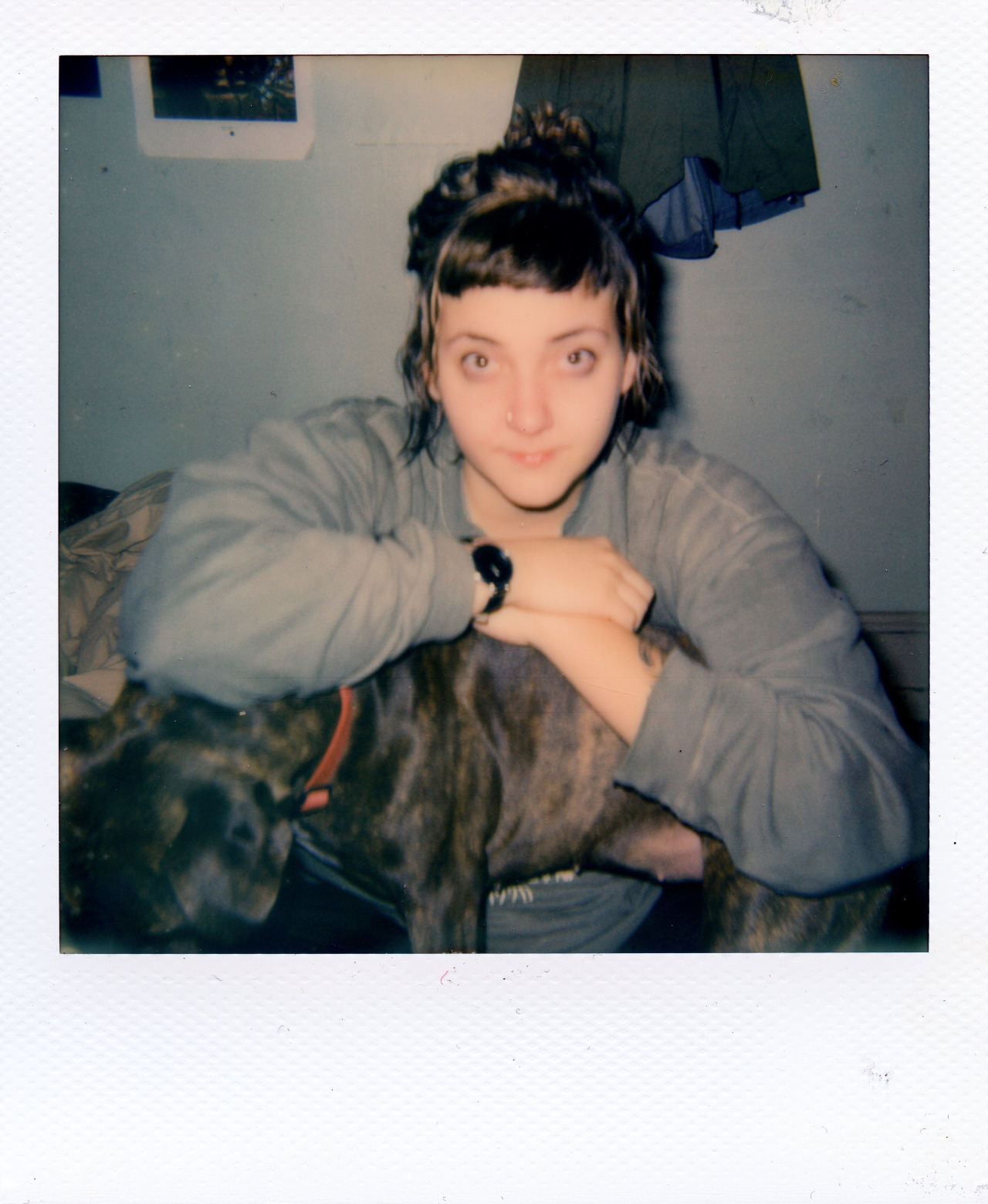