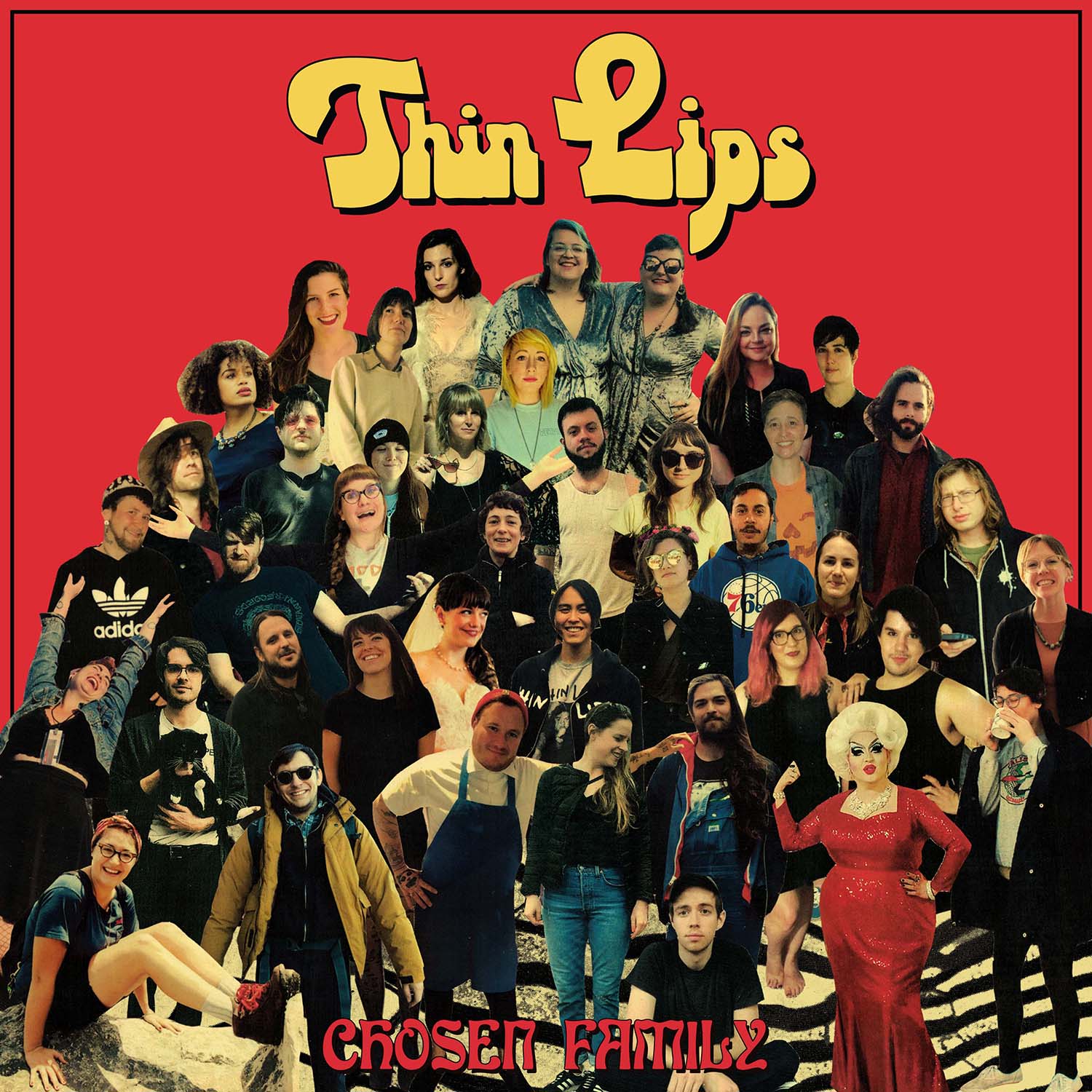 No Thank You Announce 'All It Takes To Ruin It All,' Out April 6th! 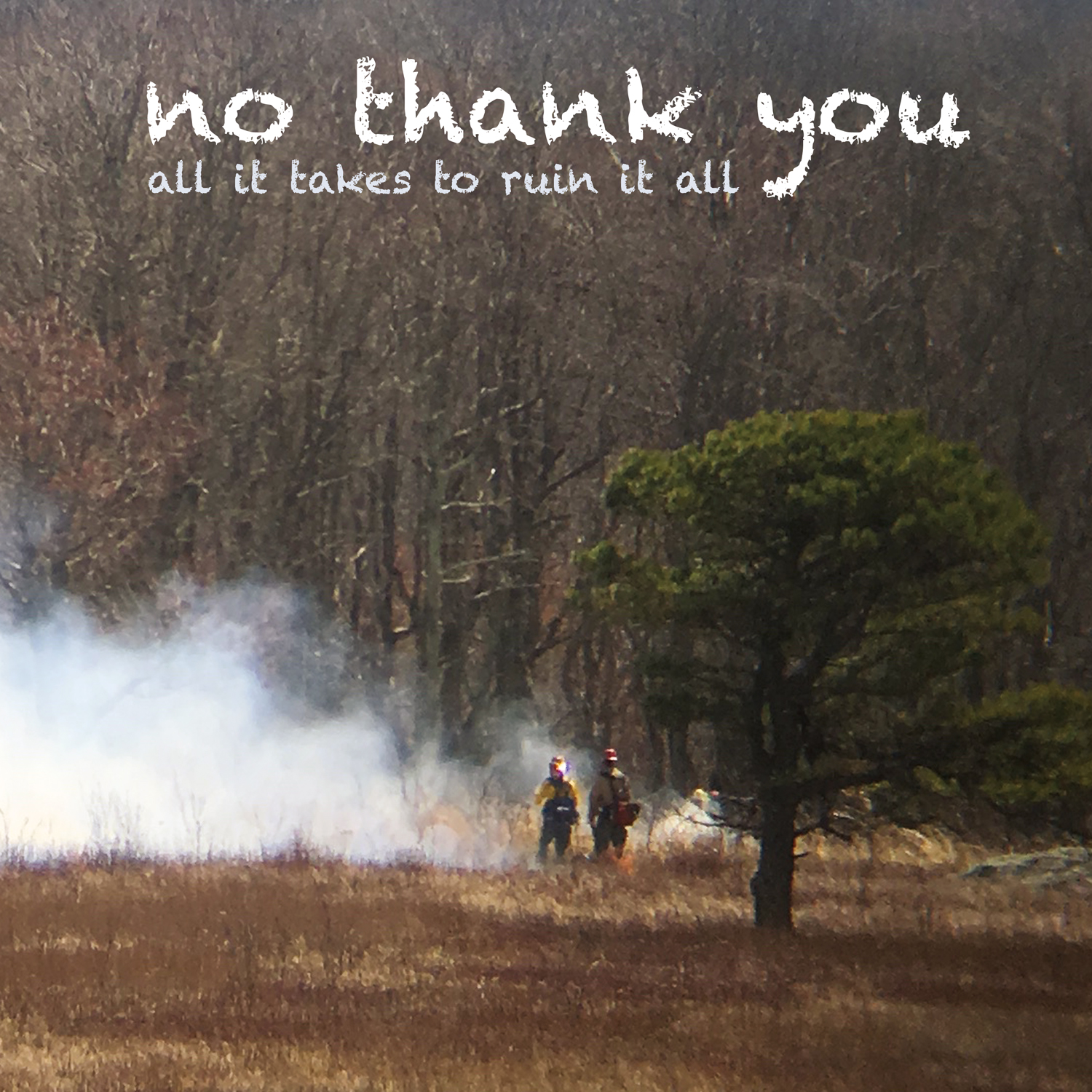 No Thank You have just announced their new album 'All It Takes To Ruin It All,' coming out April 6th on Lame-O! You can pre-order the new record now on our webstore and Bandcamp, and check out their new song "Cubic Zirconia" streaming now on Stereogum!

All It Takes To Ruin It All is the raw, cathartic follow up to the band's 2017 debut Jump Ship. The majority of the album was written following the death of singer Kaytee Della Monica's father, and it largely focuses on the ways that event rippled through her life, relationships and state of mind. Swaying between brisk, upbeat indie pop and emotionally and sonically heavy 90s inspired rock, All It Takes To Ruin It All brings you through emotional peaks and valleys as Della Monica reflects on personal trauma, while also attempting to find ways to move forward. 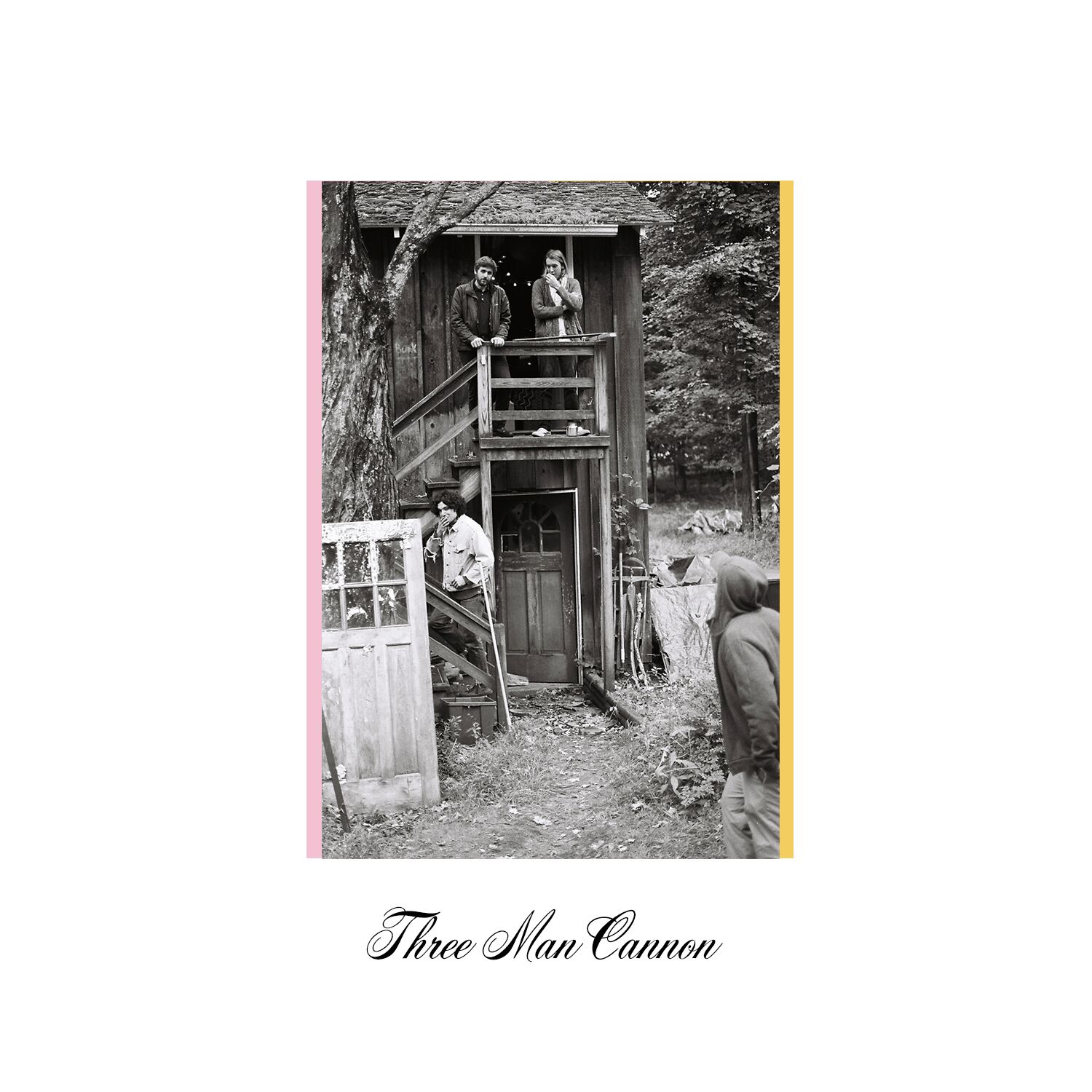 New Three Man Cannon! The Philly indie rock band's new record comes out on March 16th, but you can also grab a 7" of their new song "Building Broken Steps" with an exclusive b-side right now! Both records available on our webstore and Bandcamp.

Check out "Building Broken Steps" streaming on GoldFlakePaint right now! GFP calls the song "as formidable and wholesome a chunk of guitar-pop as we’ve heard so far this year." 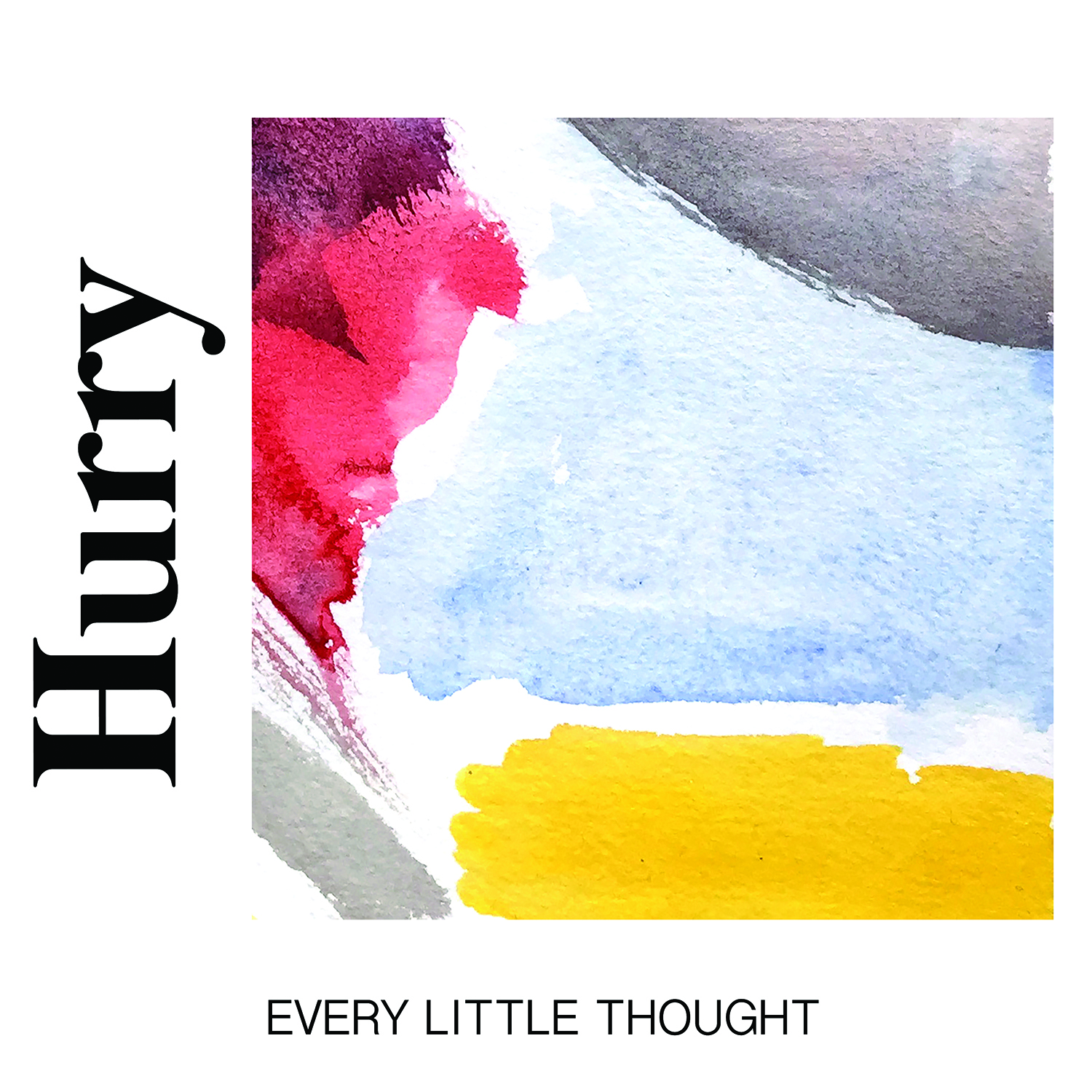