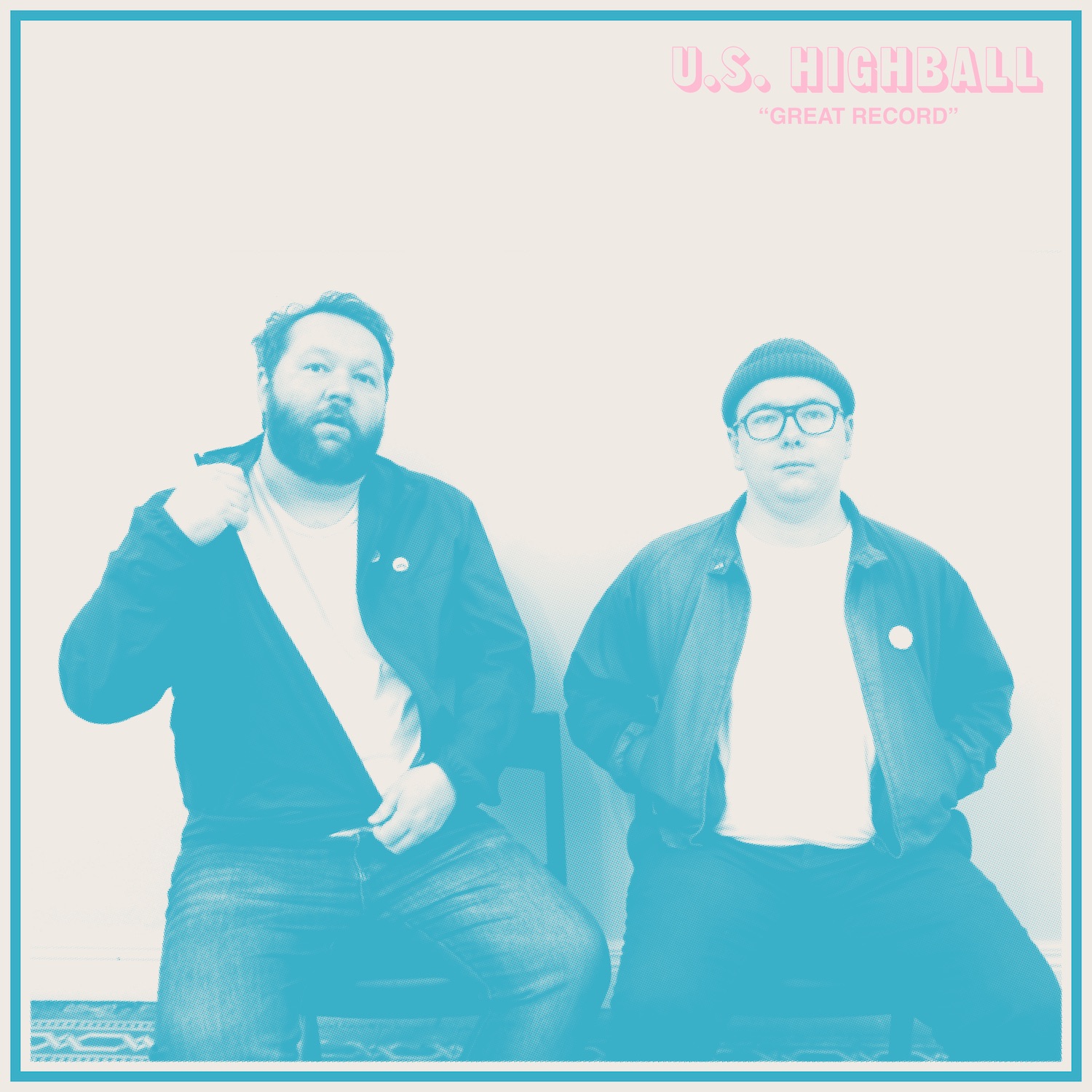 U.S. Highball's debut album 'Great Record' is coming out July 12th! Pre-orders for the album are available now on our webstore, first 30 orders come with an exclusive 'Fan Club' bundle of a home made zine, pins and stickers! The first two singles from the album "Hall of Heads" and "Don't Travel Far" are streaming on Bandcamp, Spotify, Apple Music, or wherever else you stream! 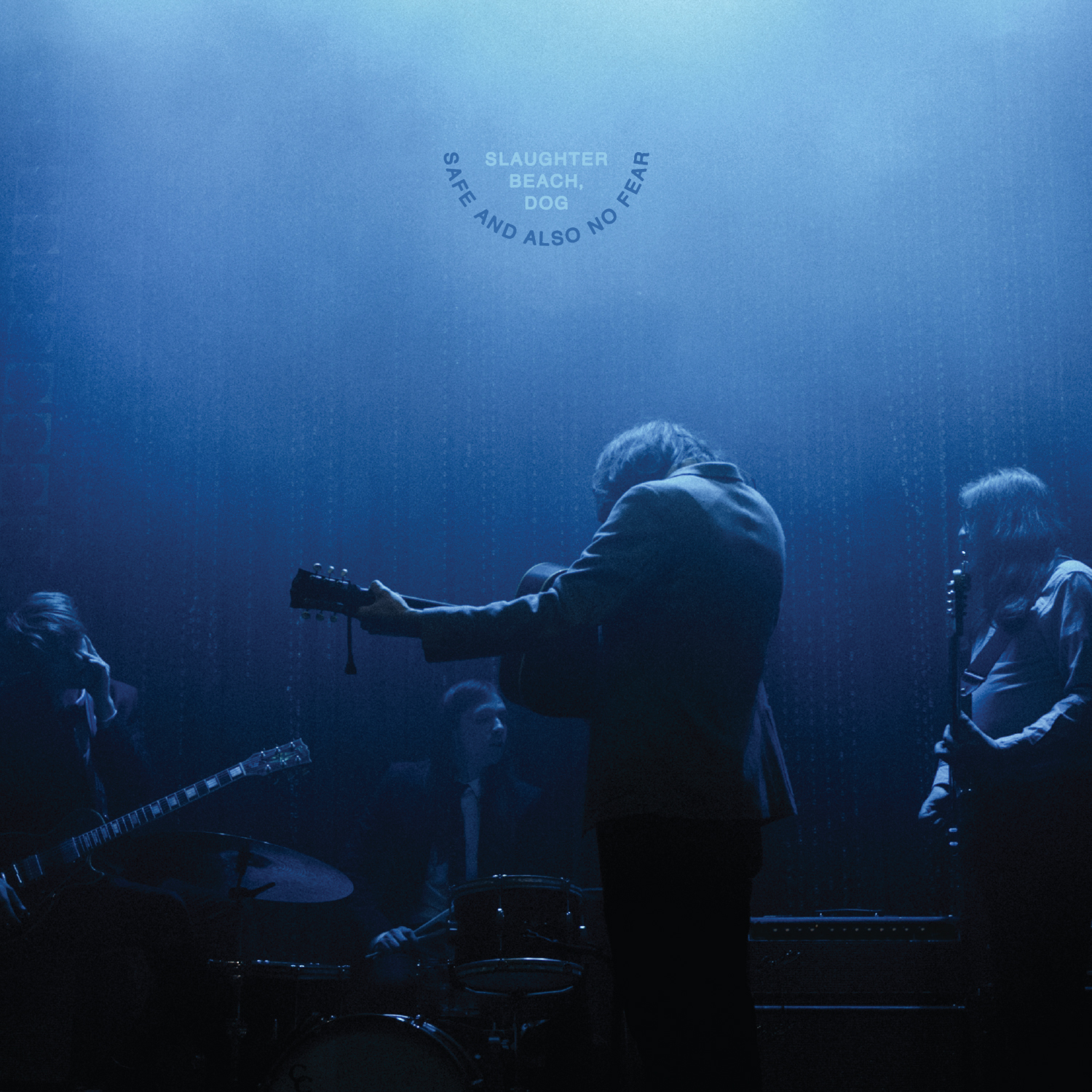 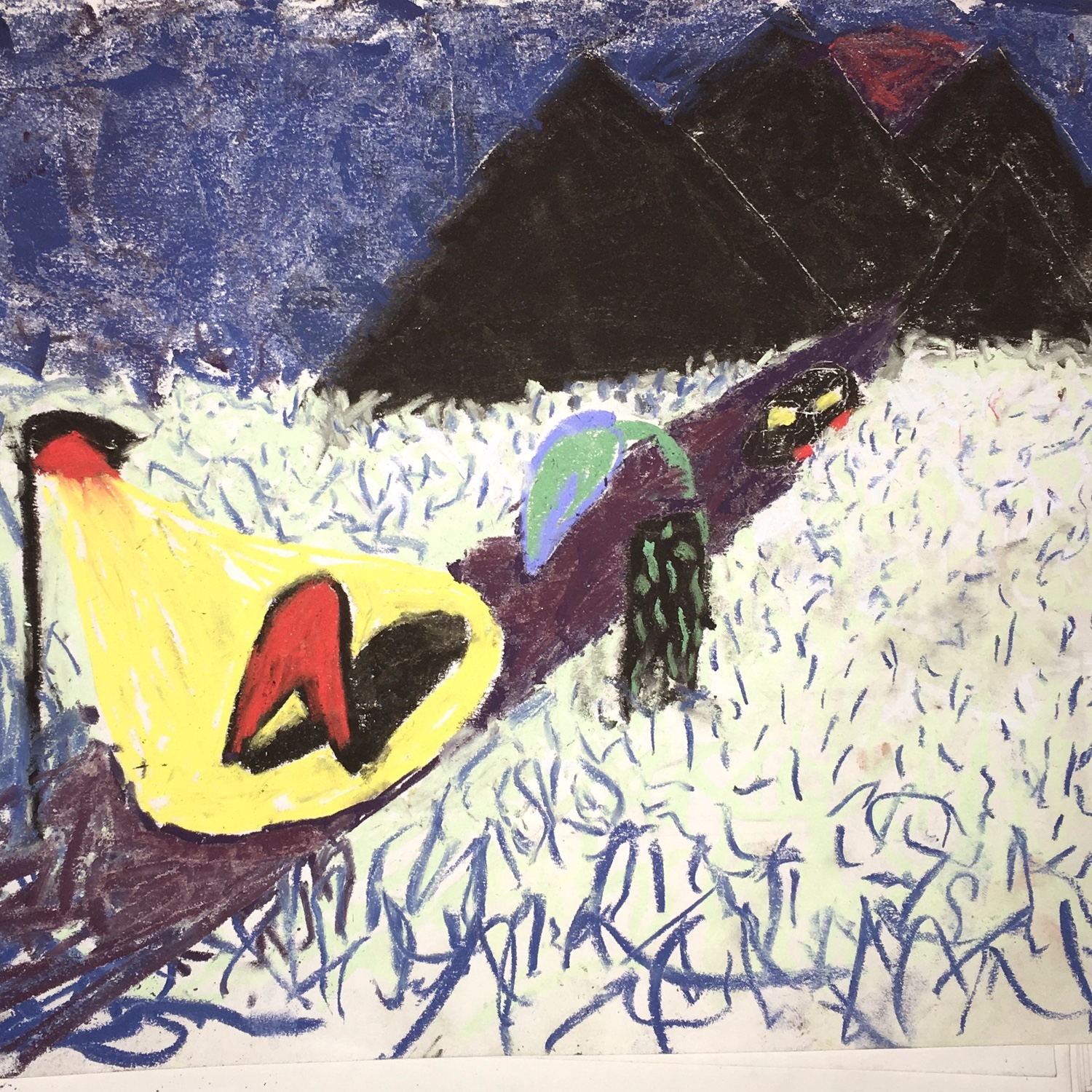 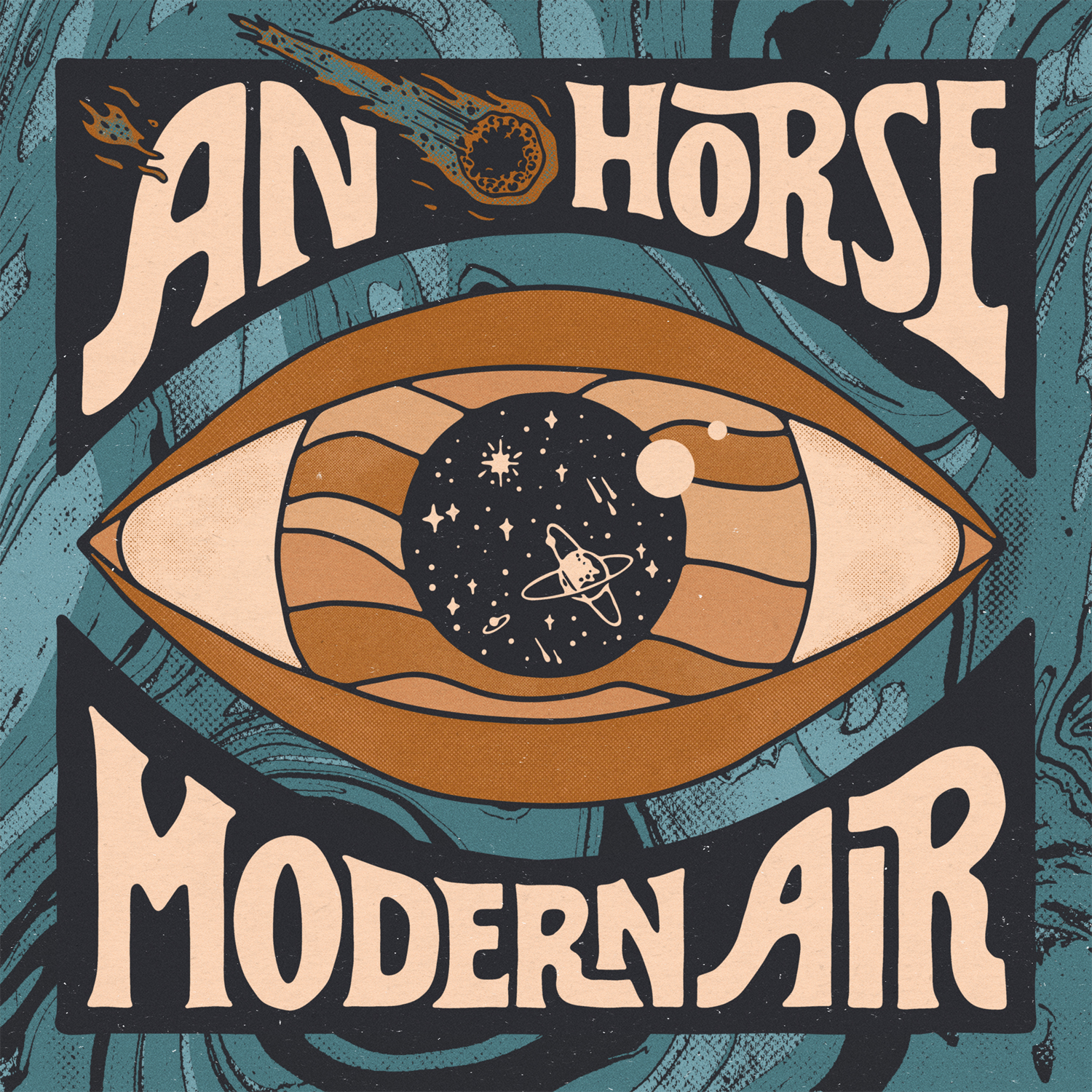 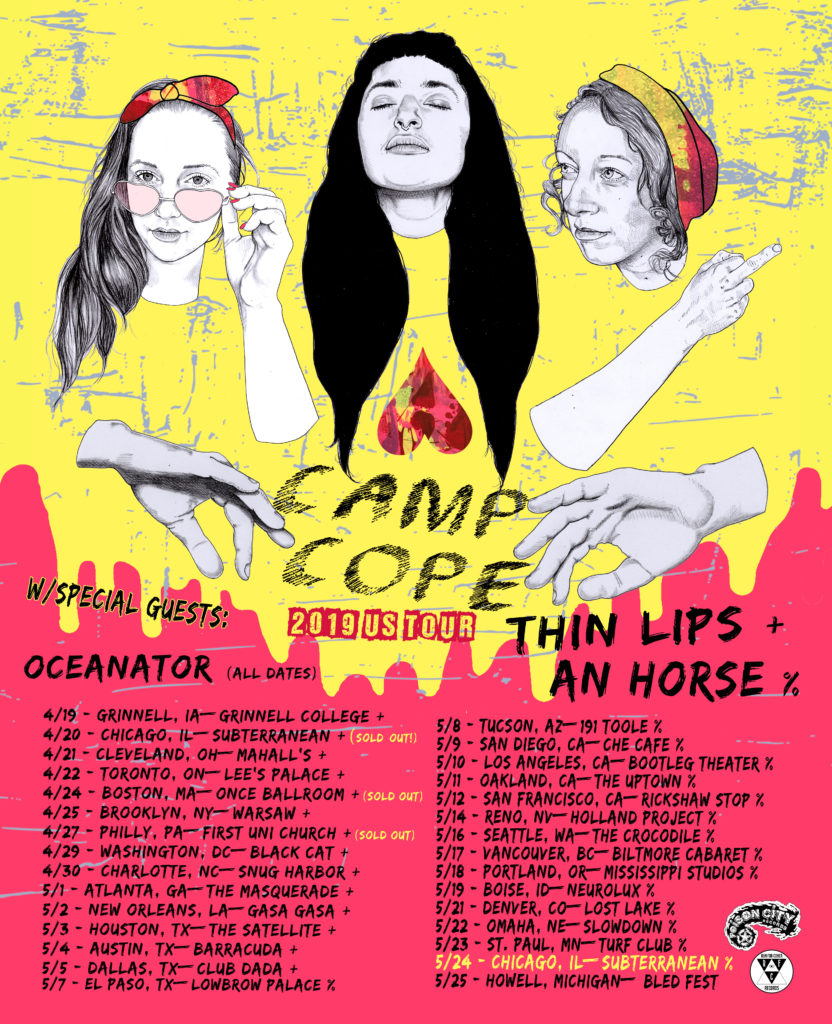 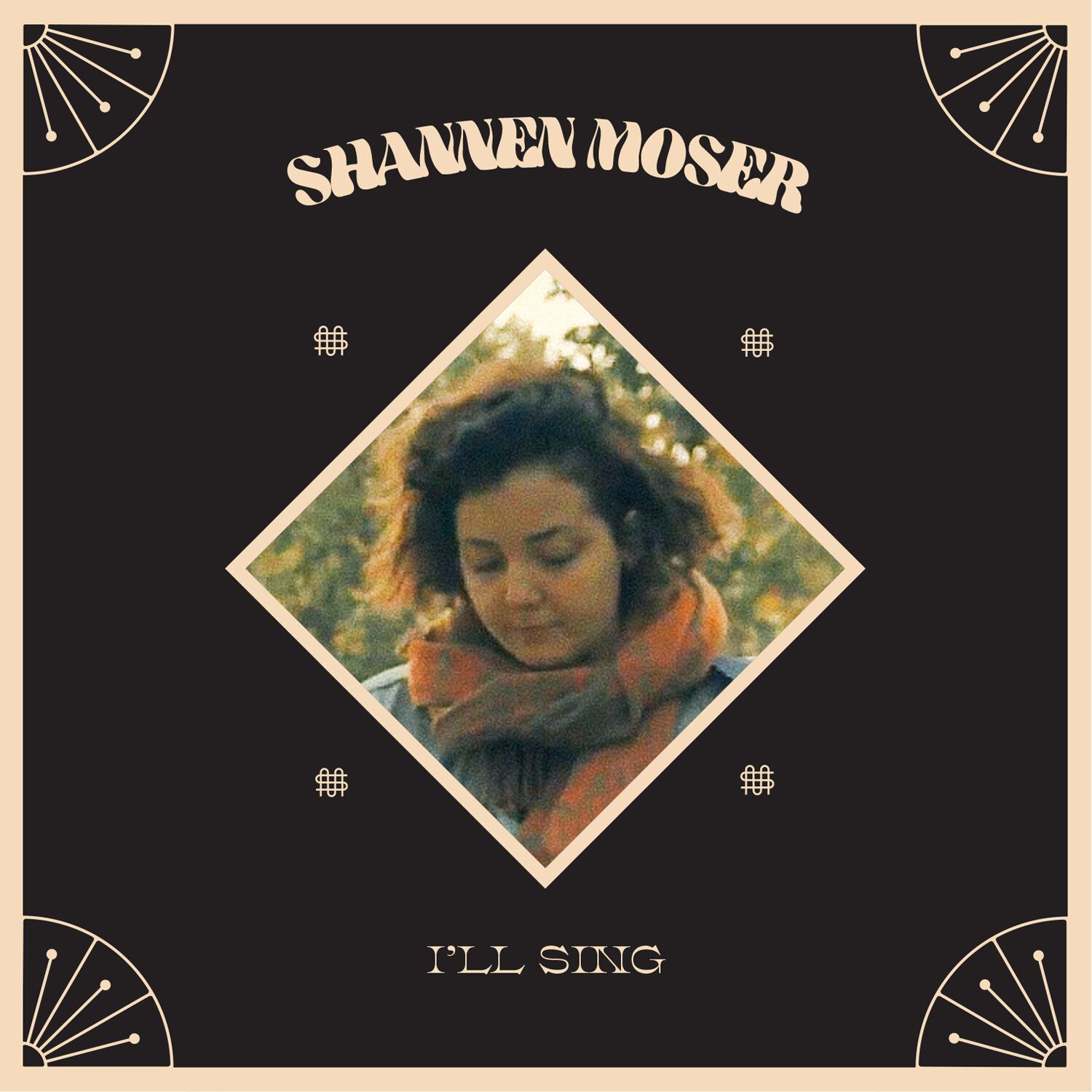