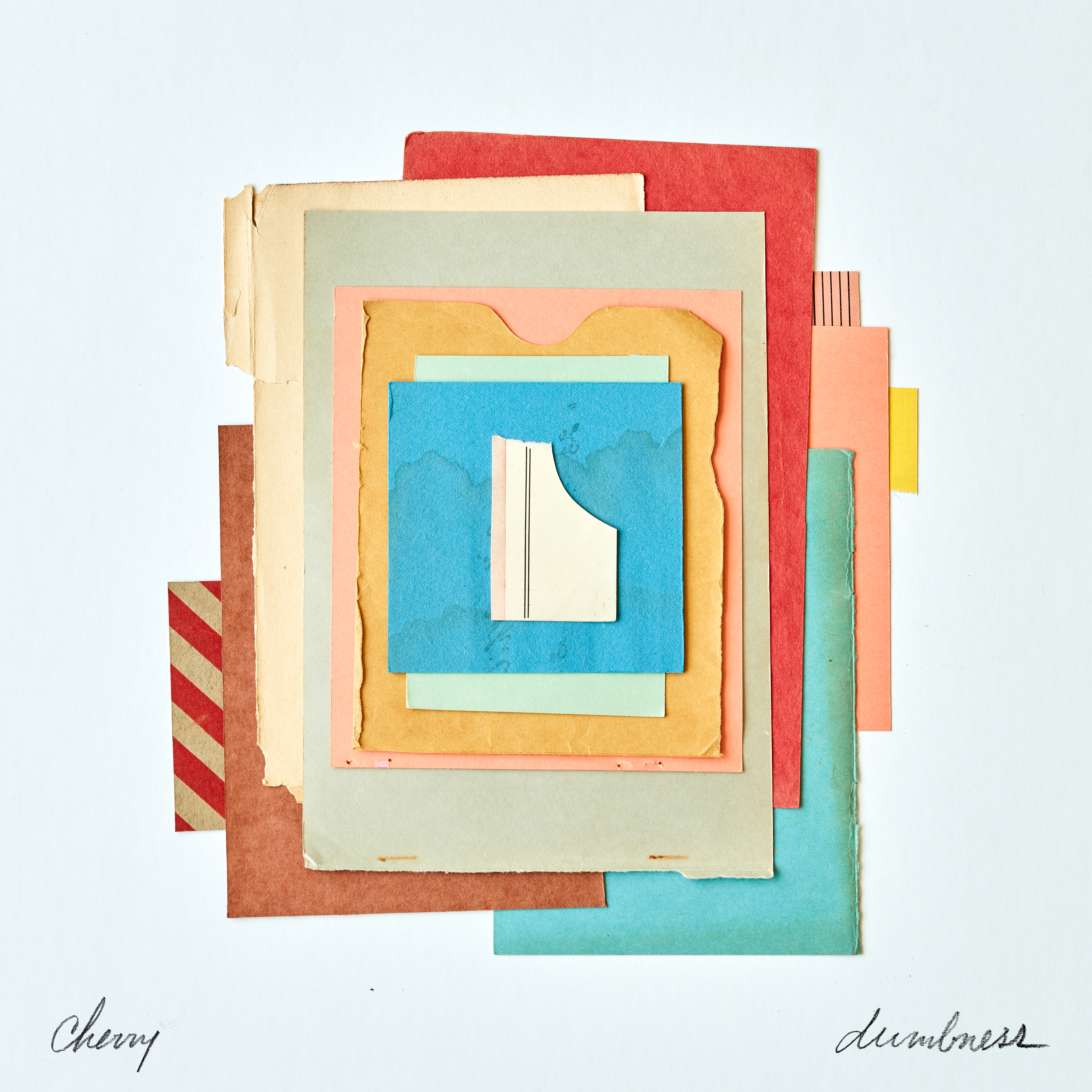 You can pick up the new record now on our webstore or Bandcamp!