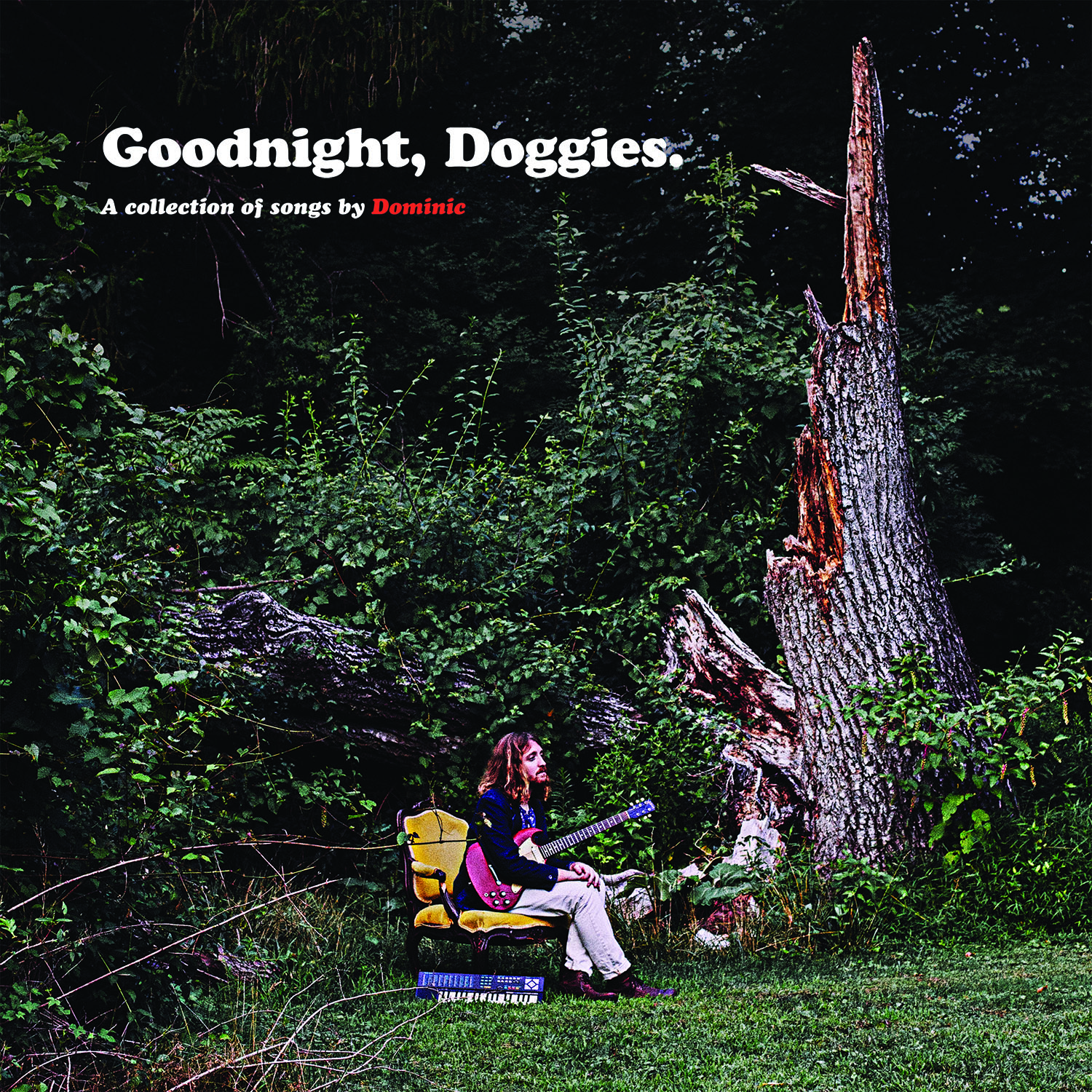 Dominic Angelella is a musical Renaissance man. As a longtime fixture in his local scene, he plays in the Philadelphia rock outfits mewithoutYou and Lithuana. As a session musician (guitar and keyboards), he has played on records for Kendrick Lamar, Tinashe, and Juicy J and once produced a Lil B single. Today, Dominic introduces the world to his eponymous solo project, announcing his debut full-length Goodnight, Doggies, out February 3 on Philly's Lame-O Records, and premiering the irresistible first single "Birthday Song" on WXPN. Pre-orders are available on our webstore and Bandcamp!